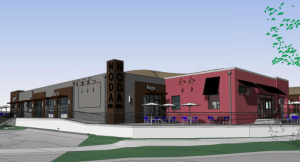 A brewery, Thai restaurant and coffee house/pub are among the newest tenants added to the roster for the $2.45 million project under way in North Davidson. 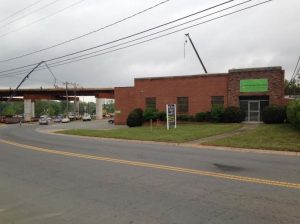 The North Davidson street site prior to its transformation.

Divine Barrel Brewery is taking over the more than 8,000 square feet of space currently occupied by Charlotte Roller Girls, who will be relocating.

Thai restaurant DeeJai will open its third location in the Queen City at 3629 N. Davidson St. The restaurant currently has locations in South End and Eastover.

Crown Station, which formerly was located in Elizabeth, will re-emerge in NoDa Street Market and offer its coffee house/pub vibe with live music.

There is no timetable for project completion as of Dec. 4.